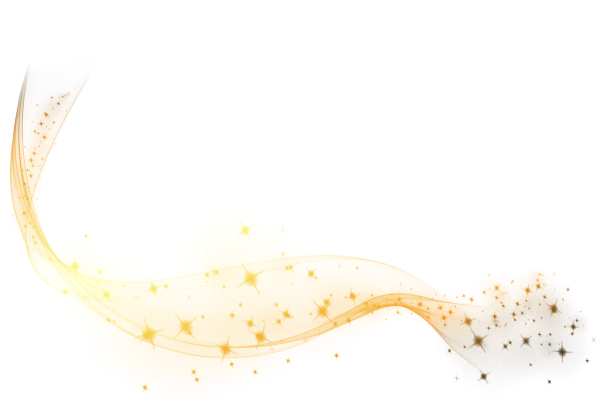 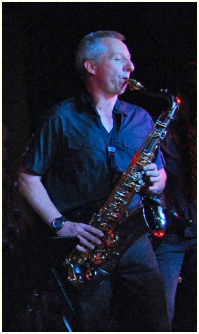 Thomas was born in Vienna in 1961, but now he has an inventory number in the HTL Mödling as a German and sports teacher.

His musical career begins in elementary school with the recorder lessons, but it leaves no deeper traces; This was continued, as he bought in the 80s of the last century an cheap alto saxophone, eliciting auto didactically sounds and accompanied in his living room loud (to the displeasure of neighbors) but highly successful various CDs.

For many years the instrument then becomes dusty, until it is brought out to the sun by the contact with the band founder Merian. This was followed by switching to the tenor-sax (bigger is better) and knowing that a saxophone teacher might not be a bad investment…

In the i-band of the Department of Interior Design of the HTL he also tries to support the brass section in their jazz standards with some low notes.