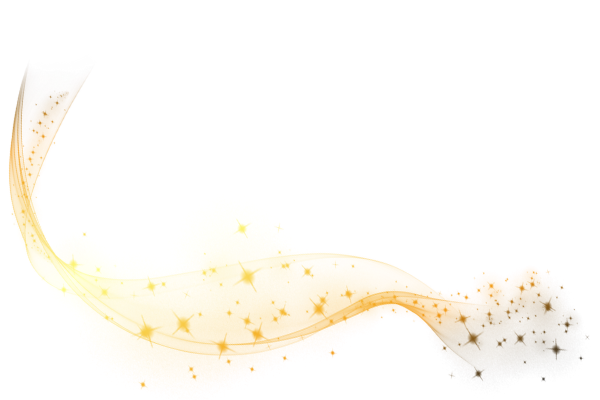 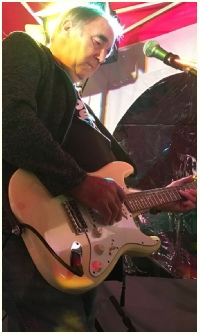 At the age of 8, Herbert learned to play the guitar from his grandfather (as a „Schrammel“ musician). But as a teenager the waltz, march and polka were not really his music style, a microphone was installed in the traveling guitar (in the 70s that was very common in the valley) and he was on his way.

In 1974 with friends he founded the band „Celsius“, which (with a break of 10 years) still exists today as „Celsius Reloaded“. Several smaller band projects with different music styles (blues, rock, but also real austrian folk music) paved his way.

Herbert himself feels well as a rhythm guitar player, indeed he wants to leave his traces on some solos with „Tobaccoroad59“, true to his motto: A DAY WITHOUT MUSIC, IS A LOST DAY.